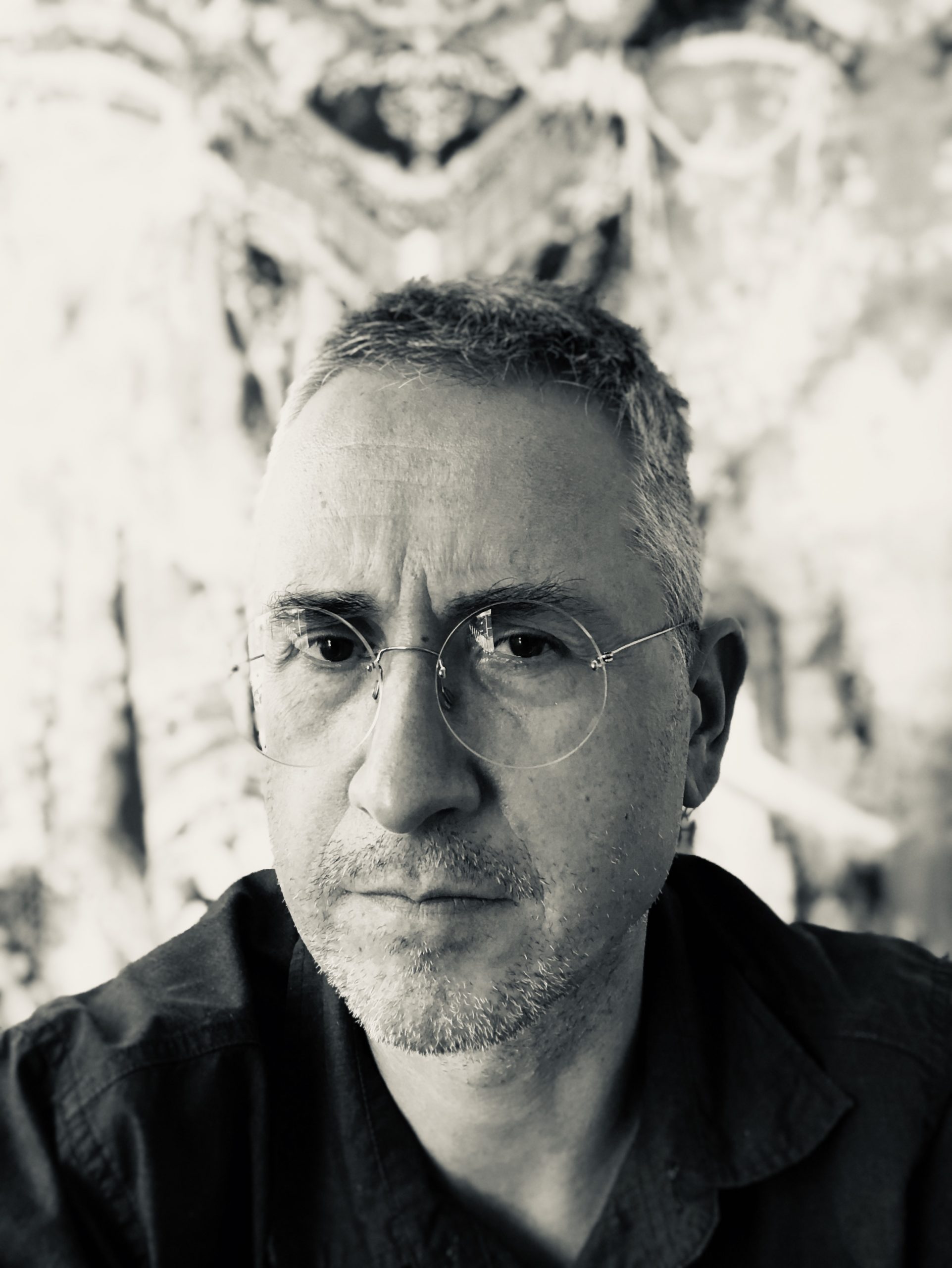 Markus Fix, studied physics, mathematics and computer science. He dropped out and founded numerous startups. Experiencing civil war in West Africa as a teenager gave him a strong sense of self reliance. He likes to be prepared for the worst. He excels at translating business objectives into reliable software products.